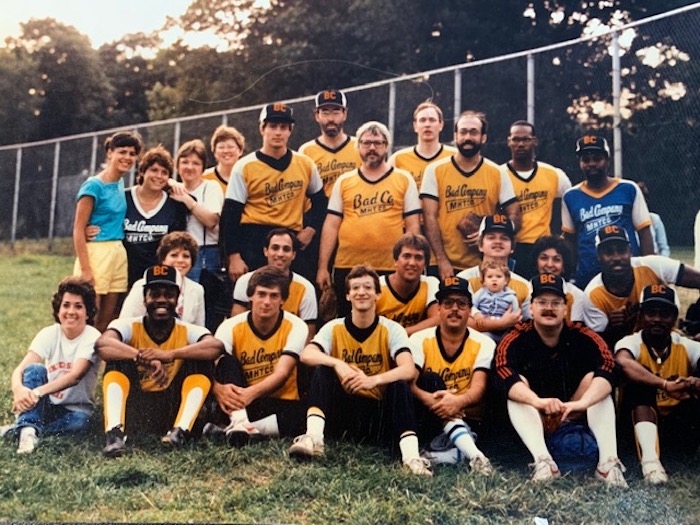 Jeanine Khoury: I worked at MHT, Chemical, Chase, JPMChase...through the Bank One merger, from 1982 through 2008. Bad Company was the MHT softball team made up mostly of Operations Management Trainees and Funds Transfer personnel. We played in Brooklyn's Prospect Park Parade Grounds and enjoyed our after-game camaraderie at Farrell’s. I think we played through the Chemical merger.

Khoury and Hank Norman identified their teammates as follows:

If you have memories/photos of "Bad Company" or other teams in the softball league, please send them to news@chasealum.org. 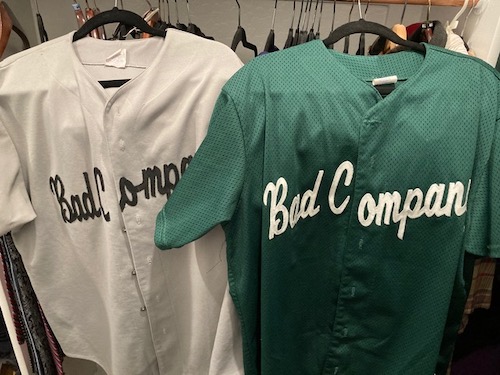 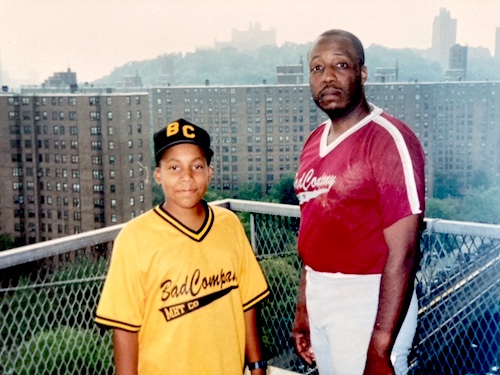 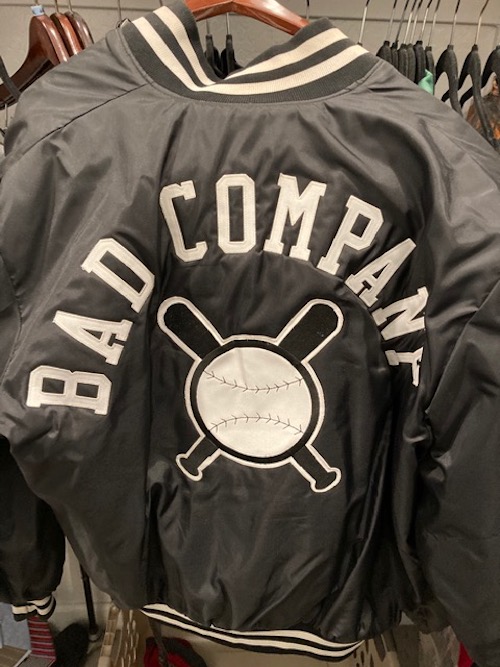