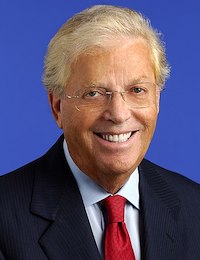 Here are links to several news articles about the death of James "Jimmy" Cayne, former CEO of Bear Stearns from 1993 until late 2007 and its chair at the time of its collapse and 2008 purchase by JPMorgan Chase. Cayne died from a stroke on December 28, 2021, age 87.
CNBC
Bloomberg
Financial Times
Wall Street Journal
The New York Times