A New CD, His Fourth as Singer-Songwriter 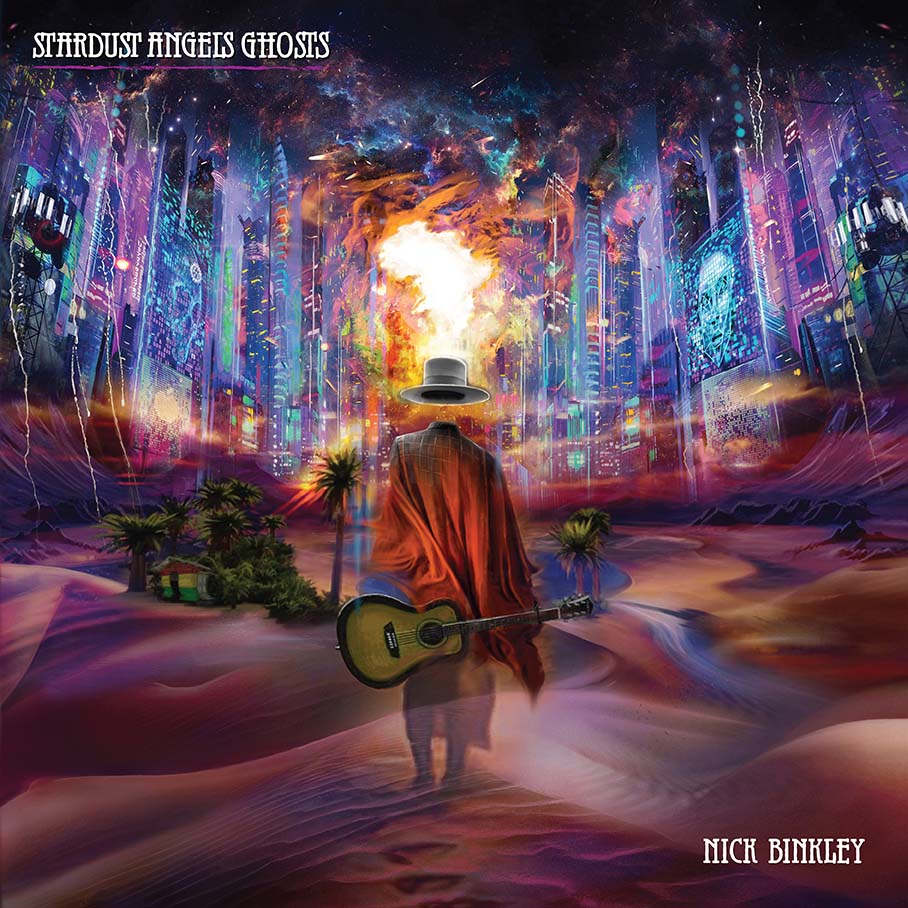 Six years ago, we ran a "Life After Chase" about the double life of Chase alumnus Nick Binkley: One foot in the financial world, the other in entertainment, where he is a folk-rock singer-songwriter aka "Pin Stripe Brain" and helped create Free to Rock, a film about how rock & roll helped bring down the Berlin Wall.

On May 19, 2022, Binkley released his fourth CD: Stardust Angels Ghosts, written and recorded during the pandemic and Black Lives Matters protests, and produced by Binkley's PSB Records.

Reggae-influenced tracks were performed in collaboration with the late Jamaican legend "Toots" Hibbert, leader of the Grammy-winning ska/reggae band Toots and the Maytals.

Read more here about Binkley and the recording, which is available on the PSB Records site, Amazon and elsewhere. This link leads you to a recent interview accompanied by music clips from the album with Music Mecca in Nashville.