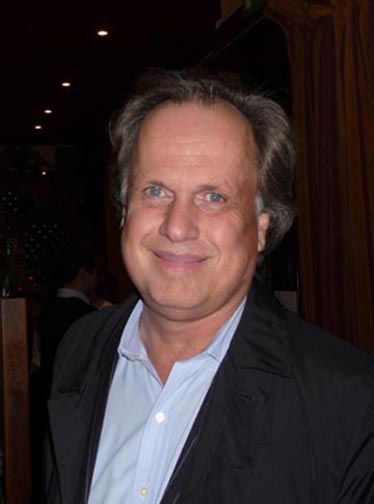 Our regular venue, Bow Wine Vaults, is beginning to look rather small. We had a very good turnout for our December 2, 2009 holiday gathering, and received several apologies from Alumni members who were travelling, or who just could not make it into London that evening

I do apologise to those of you who failed to keep still long enough for a worthwhile photograph.

A number of members have suggested a change of venue for the Summer drinks party, which will be held on Wednesday, 26 May 2010. Hold the date and wait for further news about the venue!

Have a wonderful Christmas break, and I look forward to seeing you all in the New Year.