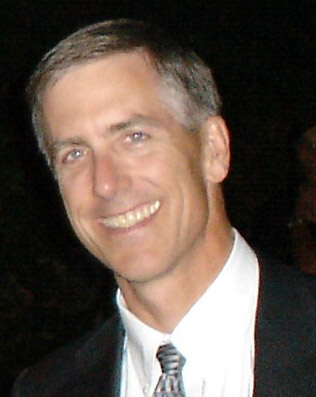 Worked for Chase in NY and Paris

The CAA mourns the passing of its member John W. Thomason, 50, who died on March 23, 2010 at Hopital Beaujon, Paris, France, after a long and exceptionally brave battle against cancer.

John worked at Chase from 1984 to 1993. He joined the Chase professional development program in New York in 1984, and started his career in the Credit Audit Division in New York. He then moved to Paris in 1987 where he became a VP as corporate finance client executive in the Financial Industry Group.

In 1994 he joined the Valeo group, Paris, as Group Financing and Commodity Risk Manager.  In 1995, he became the Group Corporate Treasurer, his position at the time of his death.

John received a BA in Political Science from the University of California, Riverside, and an MBA in International Economics from Johns Hopkins.

He is survived by his family: Marie-Françoise, David, John Francis and Marie.

John wished that no flowers be given. His last requests, however, were that, if you want to show your sympathy:

- volunteer for something you’ve never done before to help others, without putting yourself at risk.

- donate towards a fund for his children’s education.

If you wish to send a message to the family, please only use the following address: David Thomason – dthomason@hotmail.fr.