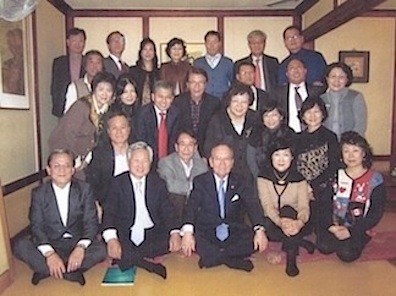 Jim Spackman, coordinator of the Dae Tong Hwoi (Chase) Club in Seoul, sent the following report, along with best wishes for the holidays and new year, to colleagues around the world:

1. Our March golf game was cancelled due to inclement weather. The two subsequent gatherings were held on Sundays June 19 and September 18, 2011.