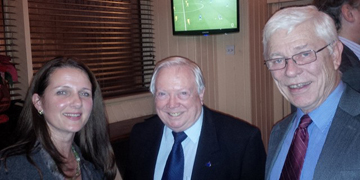 We had a great party on 10 December 2014 with around 20 attendees, our guests of honour being Mr. and Mrs. Michael Lana from New York, who were visiting family in London.

The Bow Wine Vaults continues to provide us with a very warm welcome, even though we could have attended the Queen's Club Christmas Cocktail Party for the same price, with unlimited Pol Roger and canapes!

We shall try to arrange next year's party somewhat earlier in the month, in order to capture a greater number of thos who are multi-booked by mid-December. Or all attend the Queen's Christmas Drinks!

Merry Christmas everyone, and a Happy New Year! 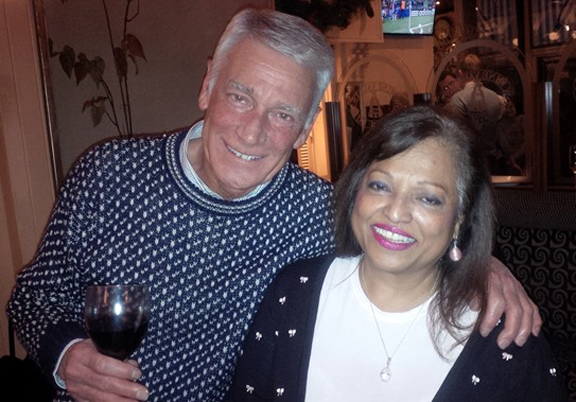 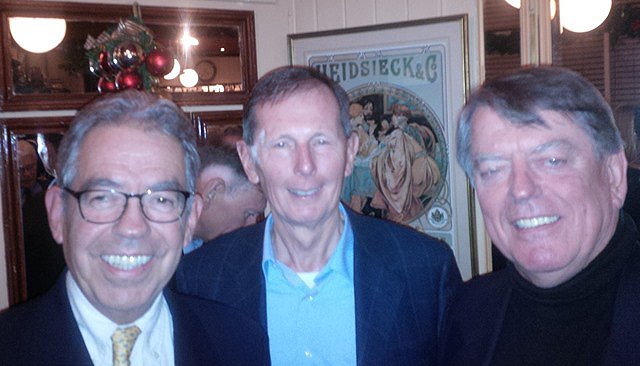 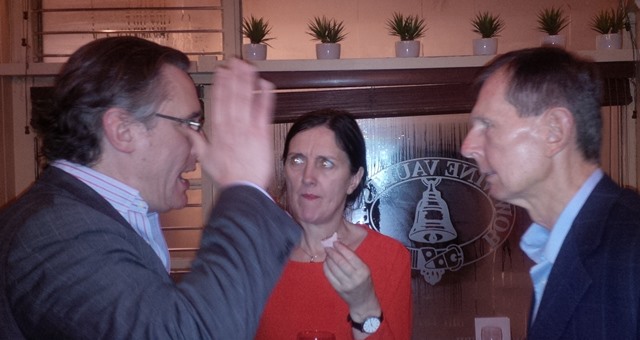 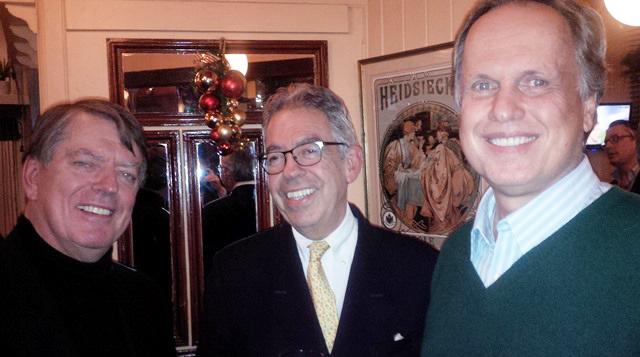