Bankers Saying 'No' to Corrupt Overtures 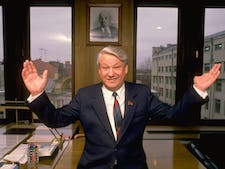 From Sergei Boboshko (10/30/22): In June 1994 I was appointed Senior Country Officer (SCO) and assigned to Moscow to establish our new Russian banking subsidiary (Chase Manhattan Bank International) to replace the Representative Office that had been established in 1973.
I spent four and a half years as SCO in Russia and witnessed much corruption from high levels of government and the corporate sector, down to street level involving the proverbial ‘cop on the beat'. It moreover surpassed the levels of corruption that I had witnessed in some of my previous assignments with Chase.
The one experience involving high-level corruption that I am comfortable writing about concerns our efforts to resolve a fundamental problem with our Russian banking license.
Soon after the fall of the USSR in 1991, Russian President Boris Yeltsin (photo) was very anxious to attract major international banks to establish operations in Russia, consistent with his strategy of opening up the Russian economy, moving towards a capitalistic economic system and attracting foreign investment capital to help develop the economy. Thus, in 1993, Russia approved full banking licenses for 10 international banks, of which Chase was one.
These banks proceeded to establish their new Russian operations over the ensuing months at varying speeds. In the meantime, Yeltsin became embroiled in a political struggle with the Duma (Parliament) that culminated in the shelling of the White House (seat of the Russian government) and the ultimate victory by Yeltsin. In order to accomplish this, he relied in part on the support of the Russian banks who, in return, demanded that limitations be placed upon those foreign banks that had not yet started operations. This limitation prohibited such banks from doing business with Russian entities, leaving them with only foreign representative offices as potential clients. Since representative offices were themselves prohibited from doing any business directly with Russian entities, this limitation would have left the foreign banks with essentially handling only the petty cash and payroll of such clients. This was certainly not why Chase in 1994 was interested in operating in Russia and why it was included in the initial 10 banking licenses that had been issued.
Most of these 10 foreign banks had started operations prior to the imposition of this limitation. Chase however, had taken longer to organize its Russian subsidiary and was thus caught by this limitation. So, a limitation targeted against all foreign banks in Russia, ended up only limiting Chase.
Consequently, this problem occupied much of my time. In my efforts to resolve it, I had meetings with numerous senior government officials over many months, one of which is the subject of this piece. During this meeting it was suggested that our problem could be resolved if Chase were to purchase a Russian bank that held the assets of many of the political elite and recently had failed (most certainly because of corruption). I now don’t remember the amount involved, but one didn’t even have to be a graduate of Chase’s credit training program to determine whether or not this proposal passed the ‘smell test’. I was able to decline this ‘opportunity’ without any subsequent negative ramifications, although it did take us a few more months to finally resolve our license problem. We were able to do this by introducing Chase’s global custody services, which we determined was something certain senior government officials understood would be critical in attracting foreign investment into Russia. This would have been impossible, however, if Chase continued to be precluded from doing business with Russian companies, and thus was an ethical quid pro quo that erved the interests of both Chase and the Russian government.
Much has changed in Russia since the Yeltsin years, although unfortunately corruption has not. 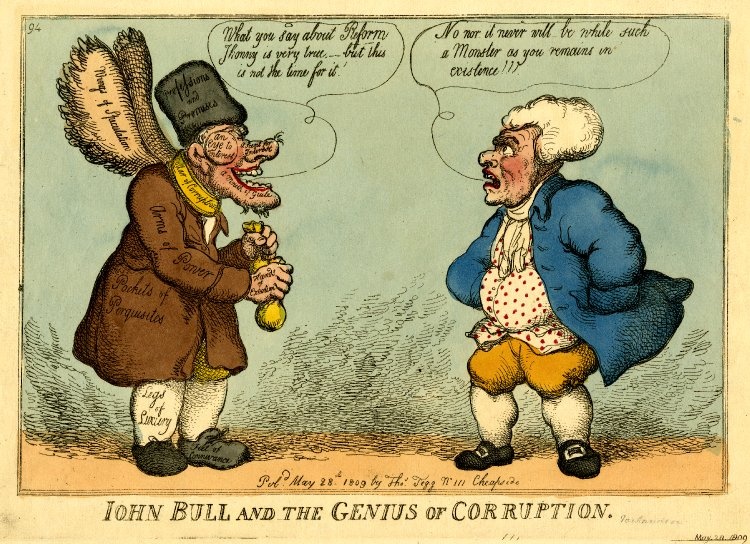 Please send your comment or story to Andrea at
news@chasealum.org.